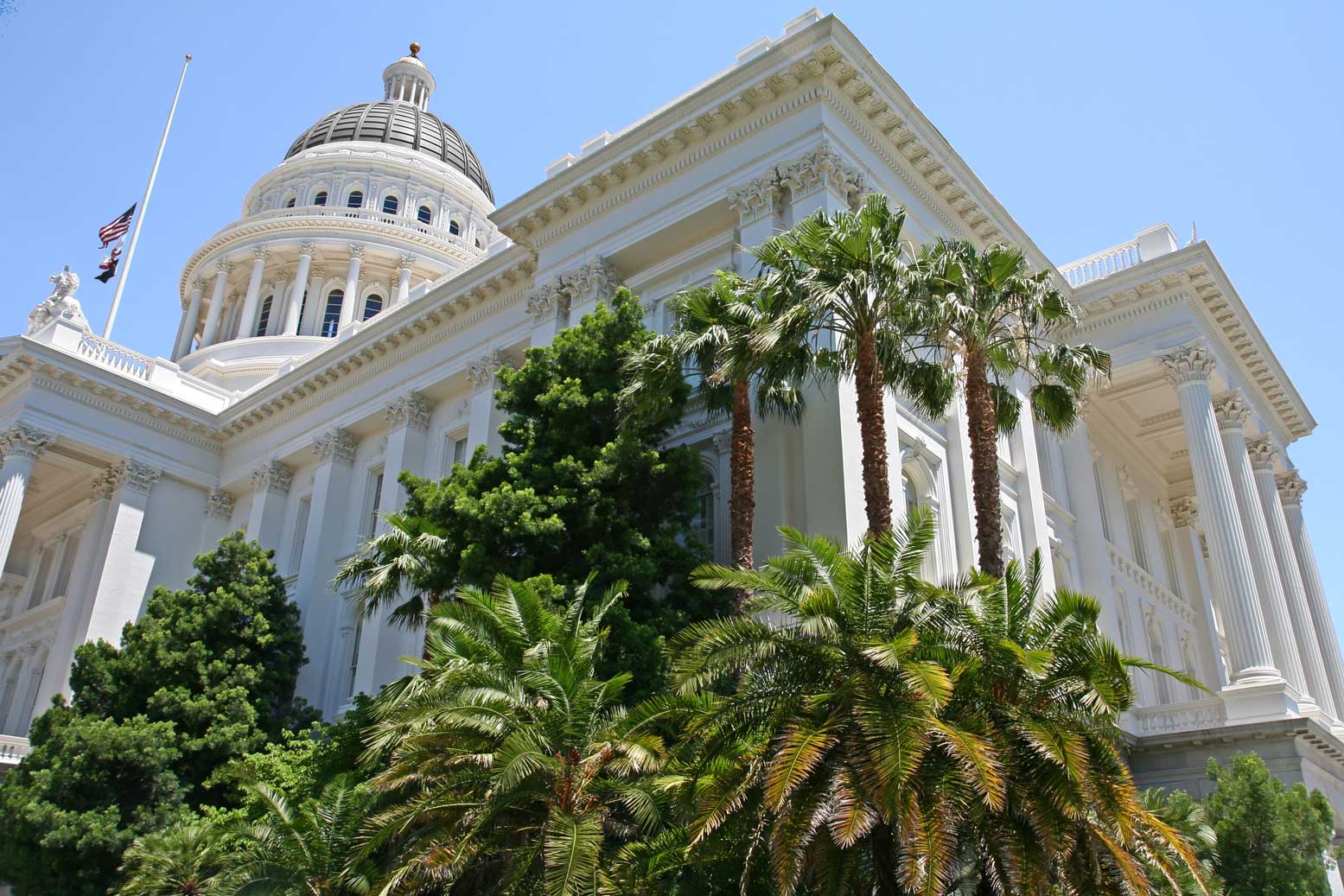 Discover the advantage of this small, full-service court reporting firm that caters to their clients’ needs.
Discover Now! 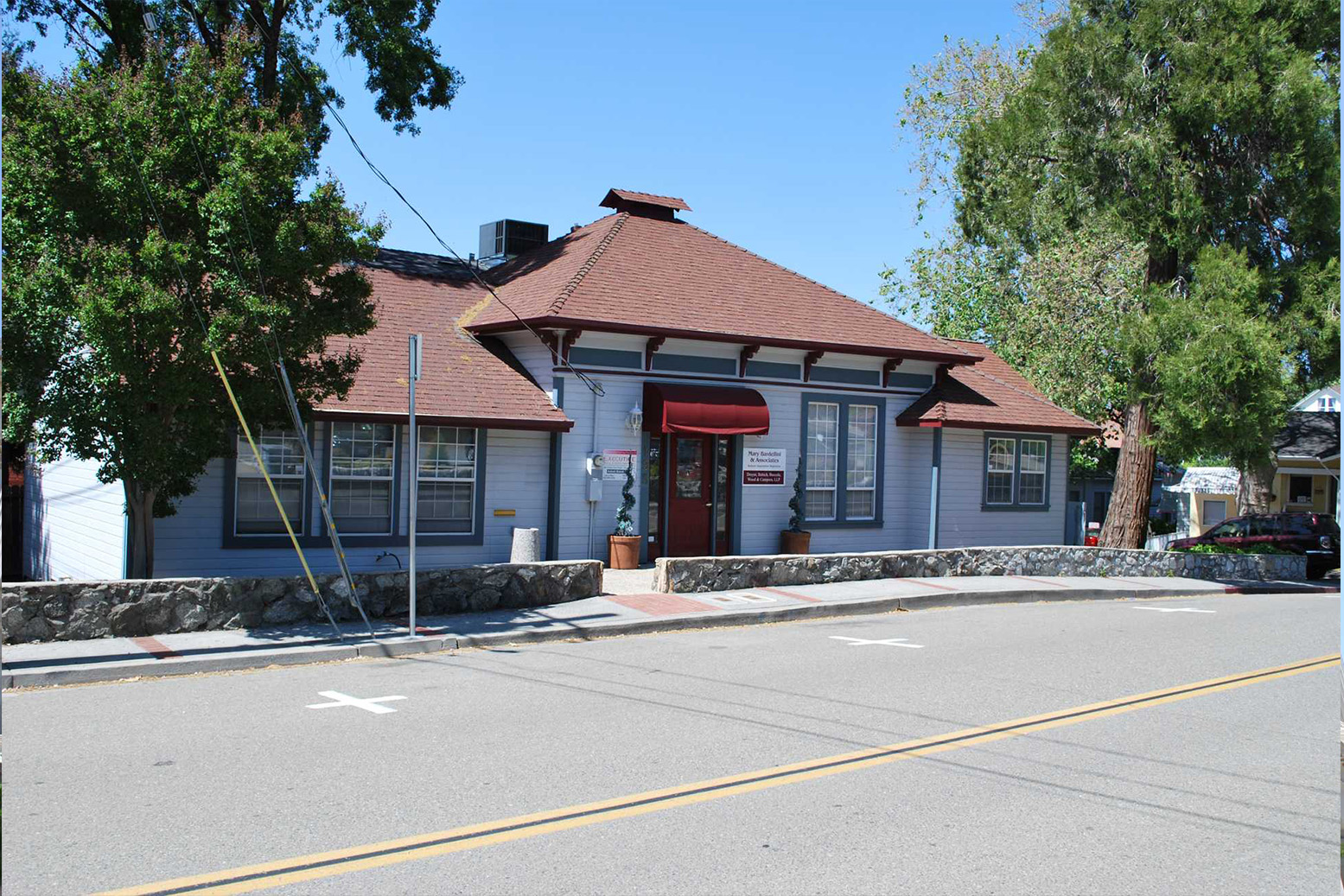 Every job is assured of excellence by Mary’s over 42 years of court reporting experience.
Learn More 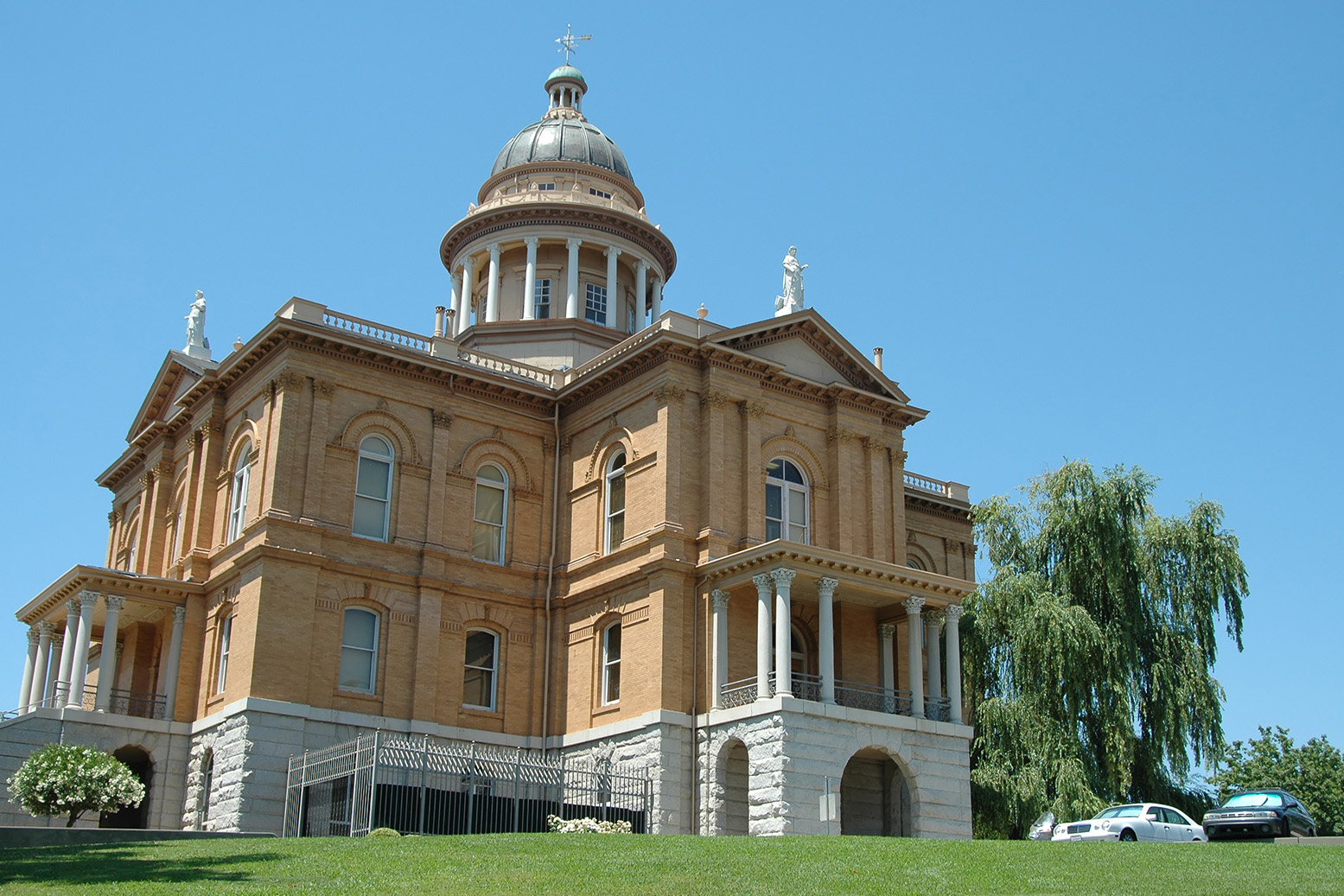 Every detail matters when there’s litigation involved. Having a reliable court reporter in Auburn, CA to document every word spoken is an invaluable part of trials, hearings, depositions and arbitration. No one knows this better than Mary Bardellini & Associates, and for more than half a century, we’ve dedicated ourselves to providing court reporting services that are above and beyond your highest expectations.

We serve attorneys in myriad ways, all focused on capturing and providing the cleanest, most accurate transcripts. Whether we’re with you in court, feeding a realtime Reporting transcript directly to you or standing by to document a deposition, rest assured we’ll act with the utmost professionalism and candor. We also offer support services like conference room rental and video conferencing, so you have the resources and technologies to collaborate with your clients and partners seamlessly.

Our reputation for court reporting services in Auburn, CA is unmatched. We’ve presided over high-profile cases and traveled around the world to offer our services. You can expect this gold standard of excellence when we work with you, regardless of your needs. Our mission is simple: To assist attorneys with transcription and reporting services as they serve their clients and build their cases. Make us your go-to resource for stenographic services and we promise results that speak for themselves. 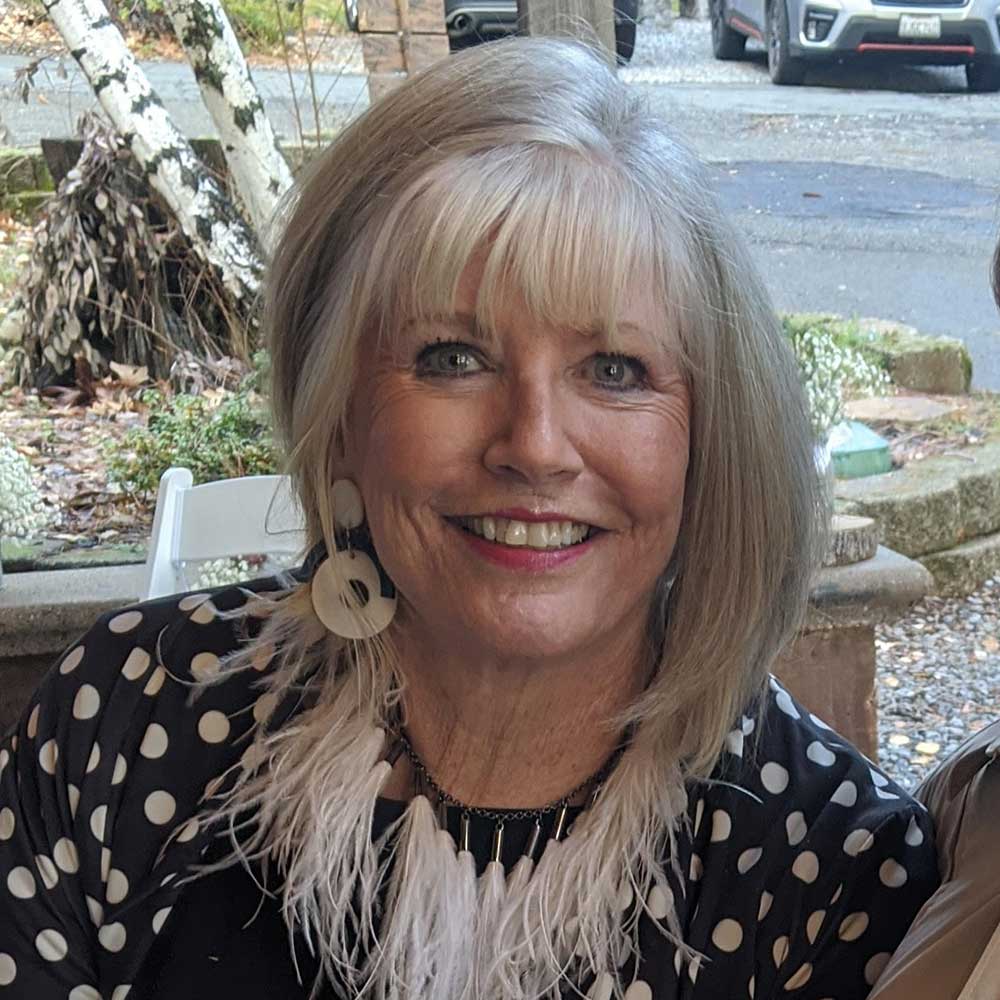 Mary Bardellini has been a certified shorthand reporter since 1975 and became a partner in Auburn Deposition Reporters in 1982. As sole proprietor since 1984 Mary has developed a respected reputation in the Auburn-Sacramento region as a highly trained and versatile reporter.

She began her career as an official court reporter in Alameda County and became a free-lance court reporter several years later. Mary has honed her realtime skills such that she has been sub-contracted by court reporters throughout the state to provide services in highly technical cases, such as Apple versus Nokia, where she was sent to Finland to provide her realtime reporting services.

Mary was a founding member of the Deposition Reporters Association of California, Inc., in 1998, an association dedicated to the advancement of high ethical standards in the deposition field. Mary served as president for the DRA from 2002 to 2004. In 2013 Mary received that highest award from that group, the Distinguished Service Award. Mary is a lifetime member of Soroptimist International of Auburn, where she has committed her free time to the advancement of women, both locally and internationally. She also contributed to The Rutter Group Publication on realtime reporting.

Mary has always been committed to advancing high standards for court reporters; by retaining her independence to not contract with insurance companies; fair charging practices and by paying her independent contractors fairly and promptly. Rounding out Mary’s long career is her 33-year partnership with her husband, Michael Knox.

If you need quick transcription, delivered in a specific format by professionals who’ve made it their mission to assist attorneys, give us a call. Contact us today to discuss rates and fees.